The seventh of the ten Luke 10 Exploration Trips in 2022 went out October 17-26 to Dubai and Doha, with a team of six. Thank you for praying for this team and EFM’s Luke 10 Initiative as Evangelical Friends discern where to launch new mission fields as part of EFM’s Five-Year Goal. See more information here.

The following is a report that Rusty Savage, EFC-ER Ministry Director of Multiplication, provided. 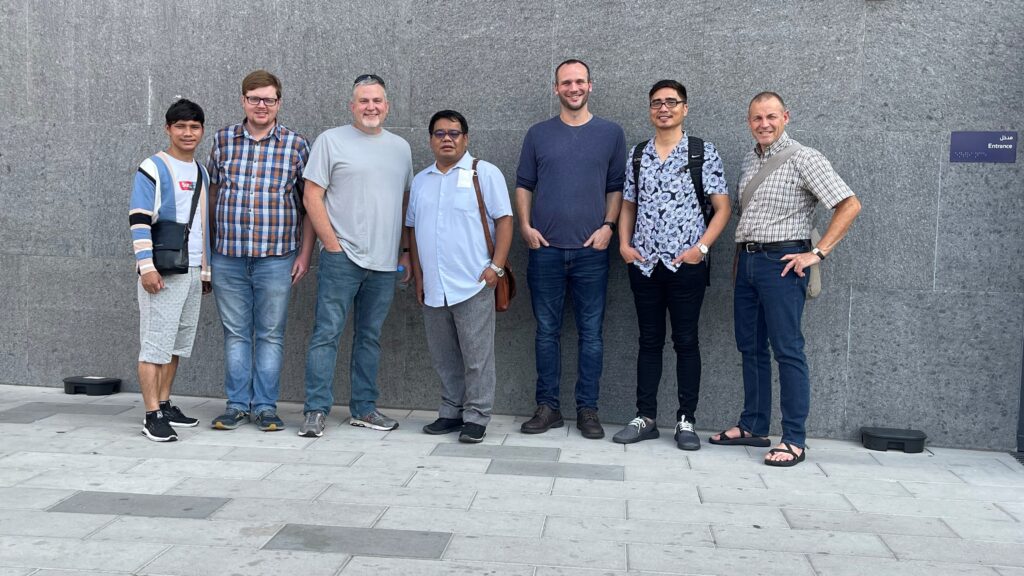 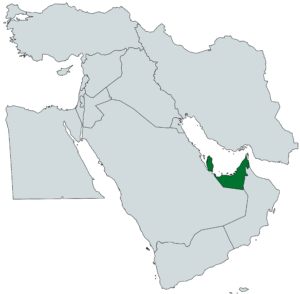 Dubai and Doha are home to millions of migrant workers from all over the world. Within these two large cities, immigrants make-up over 90% of the workforce, often laboring in difficult circumstances for very long hours. Most of the workers are separated from their families who remain behind in their home nations.

Among the many ethnic groups who have immigrated to Dubai and Doha in search of economic opportunities is a large population of Nepalese people. Far from home, detached from their families, and often living in difficult conditions, many of these Nepali men and women are searching for community belonging and are uniquely open to hearing the message of the Gospel. In this context, there is a great opportunity to minister to the spiritual, emotional, and relational needs of Nepali migrant workers.