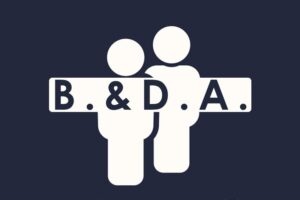 Thank you so much for praying and giving towards the ministry in Nepal. We truly appreciate it.

Below in the picture, is the recording of our three pastors. They have already been pastoring their churches for ten years. We are just recognizing them. We feel they are ready now. They are very faithful people and serve the Lord in very difficult areas.

One of the pastors on the left, Kumar (with the blue jacket), was beaten up badly by the radical Hindu mob. He and his wife are back in the same area planting churches. Everyone present in the meeting were very happy and excited to see them being recorded.

We want to thank brothers Mitch Cook and Kevin Harvey for being present in the ceremony and praying for them. They were a tremendous blessing to us.

Amrita was a crazy woman. She used to dismantle her hair, throw off her blouse, and run crazy in the village. She was taken to Sisautiya village on the motorbike with two people holding her in the middle. She wanted to throw herself from the bike. When she reached the church, one of our anointed singers, Hanuman, sang his worship song and during the song the Holy Spirit instantly touched her and made her completely whole. Then she sat hearing our preachers share the Word. When she went back to her village, the villagers were shocked to see her normal. This exploded the gospel in the village and many have come to Christ. Amrita Devi accepted Christ and her husband also. Now she holds a government job and her face shines with the brightness of Christ. We thank the Lord for this great miracle.

Thank you so much for praying.