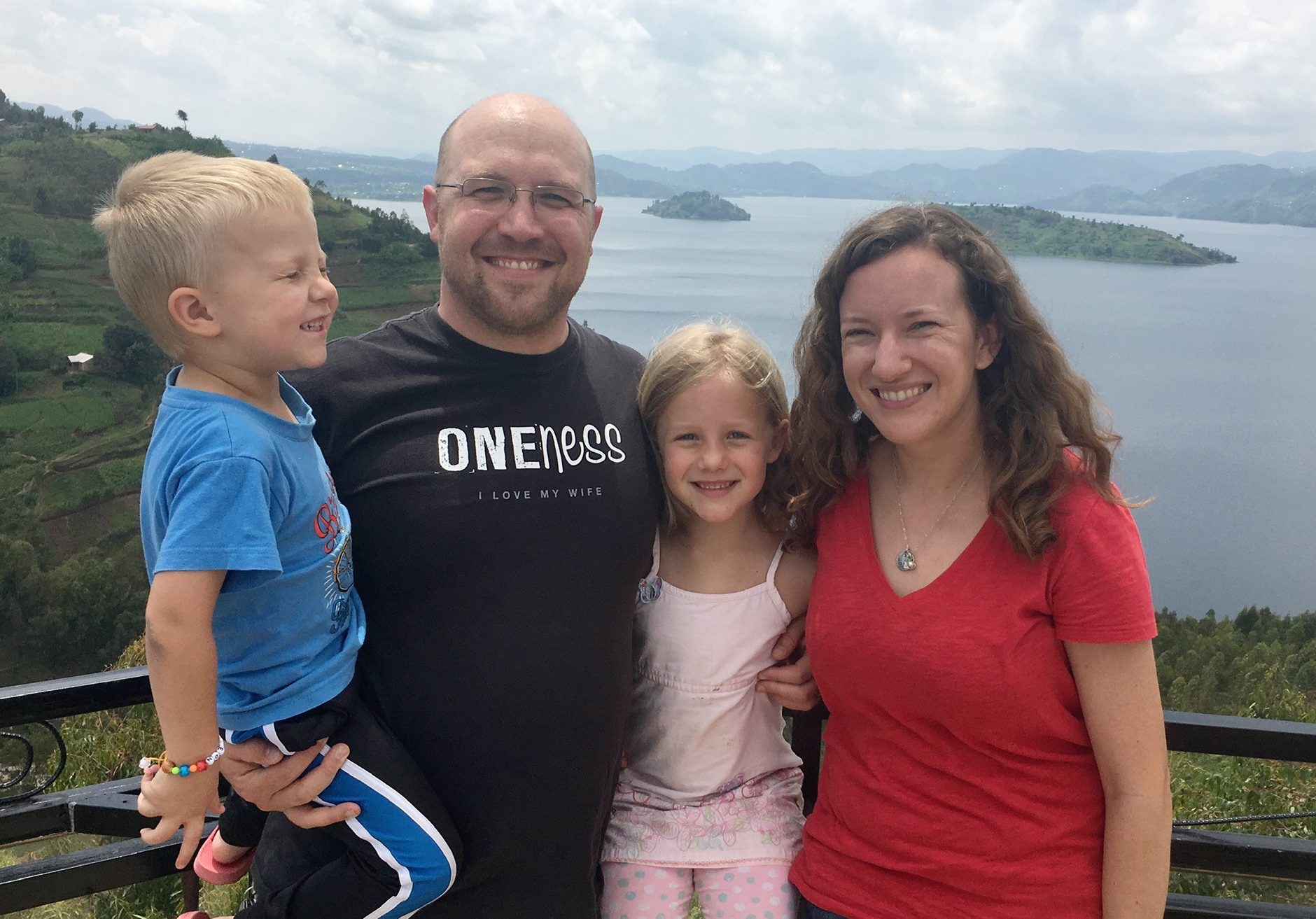 Our vision is to see God’s kingdom coming into places of darkness and brokenness, bringing Christ’s healing and transformation. In 2018, our Discipleship for Development (D for D) team began the process of expanding our whole-life discipleship ministry into new groups outside of Rwanda. We are working with a group of 28 leaders from the Burundi Friends Church and with a group connected to a missionary friend in Burundi. We are also working with seven leaders from Congo Friends Church in the Uvira area and seven leaders from the Goma area. It has been fascinating to see the differences between the different countries and to see the unique opportunities and challenges that each country has. 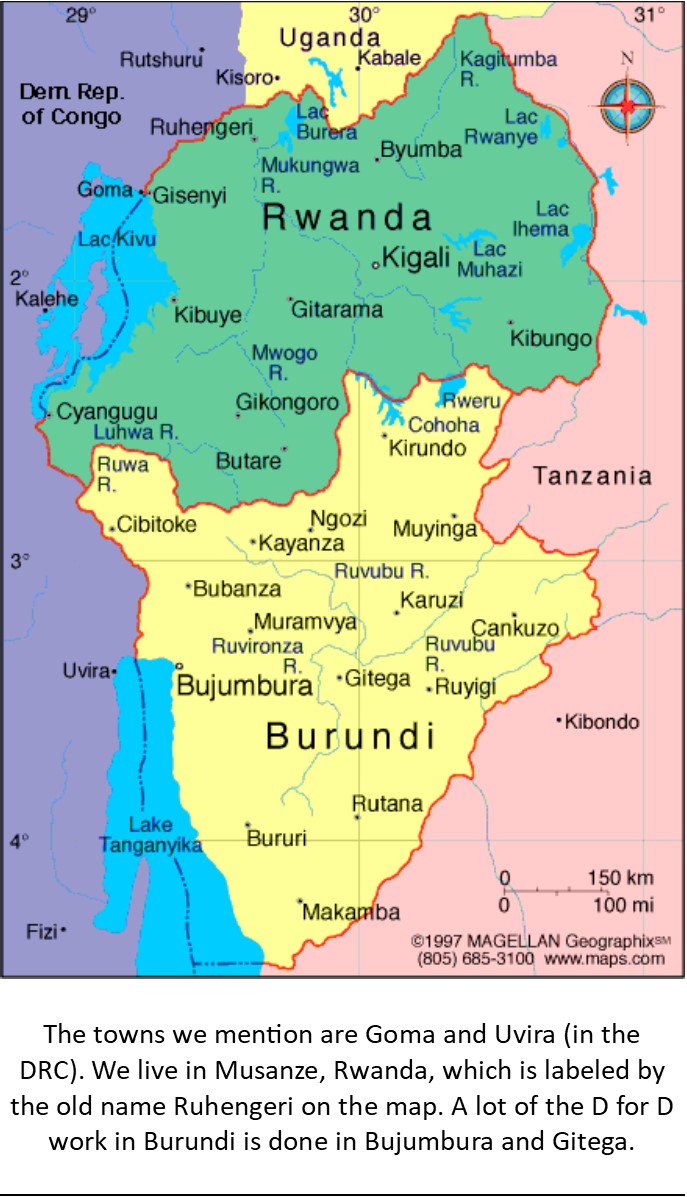 A few weeks ago, our D for D team spent six days with the Goma group. They described challenges such as health issues, lack of infrastructure, kidnappers, mob justice, people not giving service without bribes, and many other examples of dysfunction. One of the pastors has often used the phrase, “if God wills it” when we talk about making goals and plans. I was struck with how heavy that phrase was as he spoke because they don’t know what’s going to happen tonight or tomorrow. In the US or in Rwanda we typically carry out our plans without catastrophe ruining them. But our friends in Goma have many things outside of their own control that can keep them from their plans.

So, we felt a confirmation as we met with them that God has called us to confront darkness. Jesus is greater than any of the issues that they face, and we can be a part of how God would chase away the darkness and bring his life and light into the lives of these leaders and those they will disciple in the time ahead.

We asked them to set goals for growth for 2019 and several of them responded with a great sense of inability or insecurity, saying “I can’t do that.” We spent quite a bit of time looking at scripture and looking at many different times people felt like they couldn’t do things and God told them that they can because He is with them. So, we are praying for God’s kingdom to come and his will to be done in Goma and Uvira, in Burundi, in Rwanda and beyond, as it is in heaven.